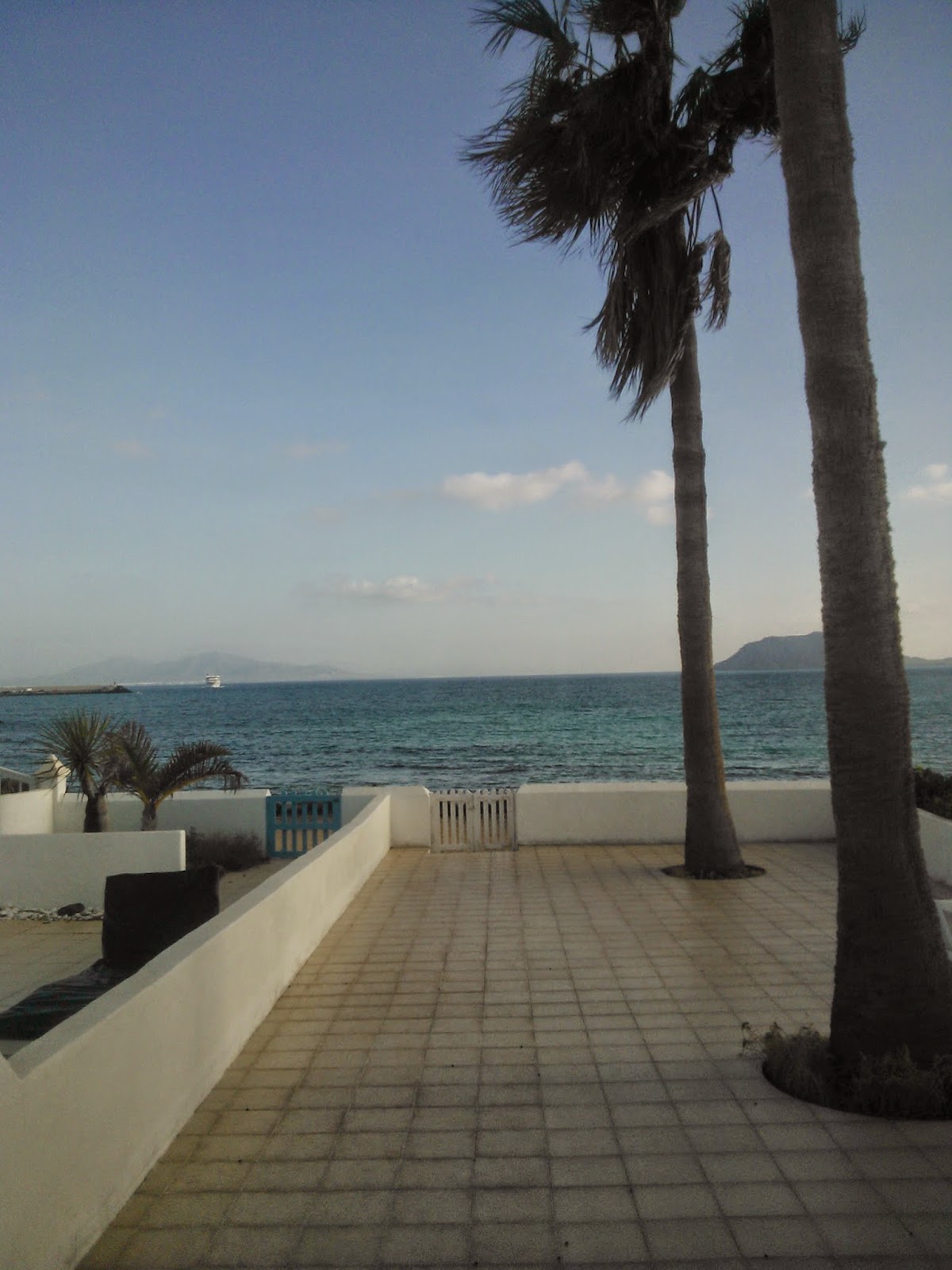 I’m a freelance, I work for an agency, so I feel a little conflicted about holidays. On the one hand, it’s good to get away from the day job, which can get a little intense at times, but on the other hand ‘If you ain’t burnin’, you ain’t earnin’ as my Grandad used to say.


That’s why I was excited to get the email from the agency about a job in Fuerteventura this Christmas. From the brief it looked simple, ten whole days to find, fire and f*ck the heck out (Thanks again, Grandad, for that gem) and the fee will keep me solvent until March, at least. My contact, who I know only as ‘Capable’ usually tries to give me as much background as she can and some local contacts in what is known somewhat innocently as an ‘Event’ manual. These extremely useful documents are electronic these days but used to be paper and so heavy that you could (and I should know) kill somebody with one.


When you think about it, oil and the price of oil are the usual driving factors behind most of my work and this job is no exception. Evidently the double-whammy of prices in free-fall and a run on the Rouble means that someone’s patience has run out.
VIP1 (aka: the target), is Russian and has a holiday home here, which means that he is a little higher up the food chain than those of his countrymen who have bought-up most of Tenerife. He has a newly-built villa with good security and a great trophy girlfriend who has her own body-guard. The guard is, I can tell, tired of carrying and clearing-up after the Pug in the handbag. It’s a common mistake to confuse the role of bodyguard with butler but many in their position make it.


It’s also a widely-held misconception that we ‘Event’ managers pick up a weapon from a shady backstreet contact and set up a shoot from across the street, through a window with curtains behind which the target is vaguely viewed, dressed as maintenance men of some sort. There is usually a semi-naked woman in one of the other windows. I don’t know how those Hollywood Hitmen work, but glass and curtains are unpredictable transmitters of bullets, even big ones, as many a SWAT sniper has found on You-tube.


You also need to put more than one hole in a human to be sure of killing them with a gun. Even the famous head and chest ‘Double-tap’ beloved of ‘special-forces kiss and tell books’ is no substitute for a proper job. Sad to say, medical science has come a long way but is not yet up to a head replacement, if you know what I mean. Sorry about the gallows humour but it goes with the job.


Anyway, enough rambling as the sun is up and I need to put on my ‘Brit abroad’ cover and do a little more research on VIP1 before I make a first plan of action.
Posted by Unknown at 02:15